Before your heart skips a beat and thinks this is about the next Tuesday… sorry ..this about people like Einstein who contribution to humanity has improved the quality of life for everyone that resides on this planet.

This all happen about a year ago when a brilliant friend of Color asked me about “privilege”. She is a transformation leader that works in the diversity space who I have known for a generation. I am first thankful in these times of polarization to have so many close friends that come from many different space and places. Such a perspective makes me sharp and keeps my ear close to the ground.

In my estimation, this is one of the root causes of the growing unrest in America; the “elite” in their own little lotus eating/ café society world are very- very- very- removed from regular people. So much is this the case that after I have a conversation with one of these folks, I do a rapid head shake to re-scramble all the grey matter in my head. When I attempt to discuss with them the concept of “privilege” all of them from the political Left all the way to the Right tell me this is a political correct issue of people that just don’t want to work hard and expect everything to be given to them.

My ethnic friends talk about the long hard slog of their grandparents and parents. The generations of self-sacrifice and back breaking hard work. They are also quick to point out the discrimination their families faced and still deal with now in their world of affluent success. The mainstream culture in America has been most unkind to a long list of people.

Yet the “ethnic types” introduce into the discussion the concept of “merit” and how using the rules of the system that the mainstream culture invented and perpetuate; they learned, worked harder than them and through their faith in God became better than them and in many situations, the best in their category. It is a source of great pride and a constant admonition to their children and grandchildren to press on, as the toxic mainstream culture is envious of their place of “earned privilege”.

These mostly mid-life and older folks speak about the “opportunity gap”. They muse like modern day Aristotle’s in the comforts and privileges three generations of hard work have created, that they could never in today’s environment achieve the success they have; as personal merit has a diminishing value in American society.

They are quick to label government quotas and special interest categories as a system that provides unfair advantages that are not a level playing field. I even quicker come back at them, “Was the playing field ever level?” My keen retort always silences everyone… sorry to say but back to what my friends of Color tell me, it never was!…. and even with all the artificial government initiatives, many doors are still locked tightly…never to be opened in our life-time.

The adage, it is not what you know but who you know, is truer today than it was thirty years ago. I observe the struggles of my millennial students as they are job seeking.

The Talent Acquisition process is deceitful and misleading as it offers opportunity but instead is one of privilege and exclusion. My Millennials with all sincerity complete these on-line applications and never hear a word back from the high and mighty door keepers that place 95% of these applications in the Recycle Bin.. // DELETE

The entire corporate Talent Systems reflects the criticism of my friends of Color who tell me the wrong zip code and you’re done. My brilliant ethnic friends who have been grooming their children from birth to be top Ivy Leaguers, the best in show, who tell me with even that type of earned pedigree without an “in”; you’re done. They bitterly complain as hundreds of thousands of dollars, their life’s labor has been invested into their children’s education and not to quote some passing popular word but they view the entire system as “rigged”

Let’s talk about poor Einstein in 1907 applying for his doctorate at the University of Bern. Professor, Dr. Wilhelm Heinrich, Dean of Sciences wrote in his rejection letter.

We feel that your conclusions about the nature of light and the fundamental connection between space and time are somewhat radical. Overall, we find your assumptions to be more artistic than actual Physics.

I will assert that opportunity has always had this “privilege” bias and true “merit” very rarely receives the immediate rewards that it is due. Even in 1907 Switzerland, it was all about who you knew. I can only imagine how Herr. Heinrich wished he possessed more imaginative innovation about his applicants future potential.

I have taken this criticism to my Talent Acquisition friends who all speak of the very unscientific methods that they employ when trying to find the “right candidate” They use antiquated assessment instruments that were developed when Einstein was still alive over eighty years ago; whose user-unfriendly results would best be decipher by a German Scientist like Old Albert.

Key word query, dump and purge HR software that maybe picks the right size rocks but more than likely sends quite a few gems to the Recycle Bin. The right school and the correct zip code is important as each position has a “profile” that seeks some idealized “perfect” candidate. Now you know how Einstein felt as there was no consideration for character, merit, innovation or imagination in the process.

Still worse, once the right size rocks are found, eye balled by the Talent Professional, they are sent off to interview with their team leaders in a process where personality skills can so easily conceal glaring character and behavioral issues.

The entire process has a remarkable medieval alchemist quality, as desperate Talent Acquisition specialists that cannot find the “perfect profile” hoping they can change this soup of lead into a golden nugget. This is where “privilege” enters the hiring process, as individuals that other employees know are given a “preference”; which make HR’s job easier but shuts the door on the ability of your organization to grow. It has been statistically proven that the “gene pool” is stagnant when your company is only repopulated with individuals that are of the same age, race, group and type as the employees that recommend them.

As I developed this Talent Types System and researched the entire Talent Management process these social-systemic ramifications became more apparent.

Privilege Preference makes the entire process dishonest, as the best candidates are not given similar opportunity. This “opportunity gap” actual is more detrimental to the companies than to individual; as your organization is deprived of talent that would improve its corporate potential.

Character Matters but is not a consistent part of the psychometrics of the Talent Process. The right college, correct zip code, good smile and quick banter can easily deceive the gate keepers that your organization has just employed your next HR department’s future, expensive challenge.

What started as an alternative assessment test to the “Gold Standard” MBTI has now evolved into a series of books (Talent Types Series), a battery of test,

In its use of psychometrics, it will measure Aptitude, Achievement, Attitude, Expertise Leadership, Integrity and Character Growth Opportunity.

In its presentation through CV-STAND-OUT it will place the “Qualities of Self” on an equal footing as the correct college, zip code, professional experience. Its TALENT TYPE INDEX on a scale of 1-10 will be more important to a company than the “trophies of privilege” as its objective standard will reveal the individual’s Personal Character and Merit.

While there is much work to yet be accomplished in bringing all the pieces of this New Century Process into complete execution, the system has been designed, our objectives of reform and innovation have been articulated.

More than a product, Talent Types is a New Century Movement that seeks to Shatter the Last Glass Ceiling….. Advancing the Influence of Merit over the Power of Privilege 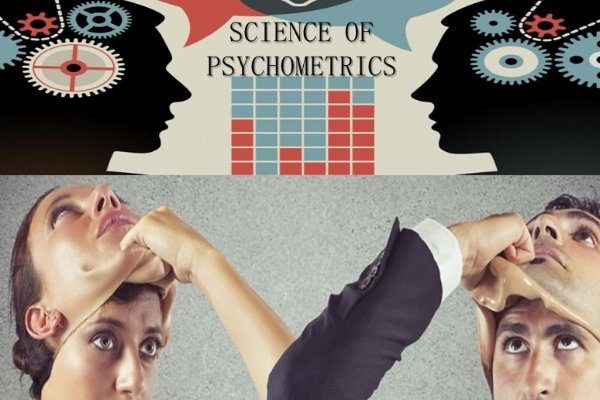 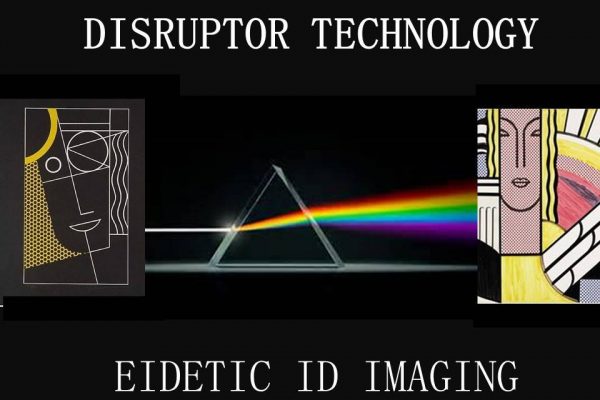 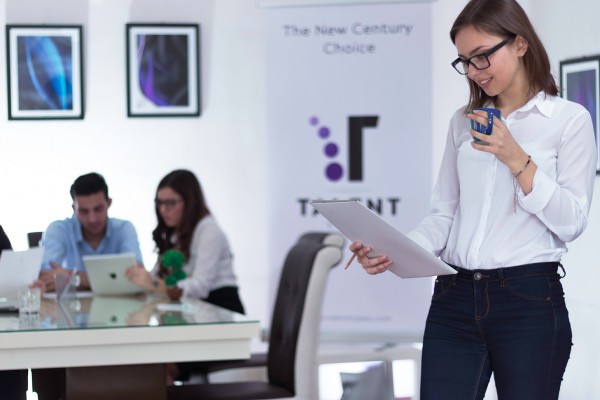